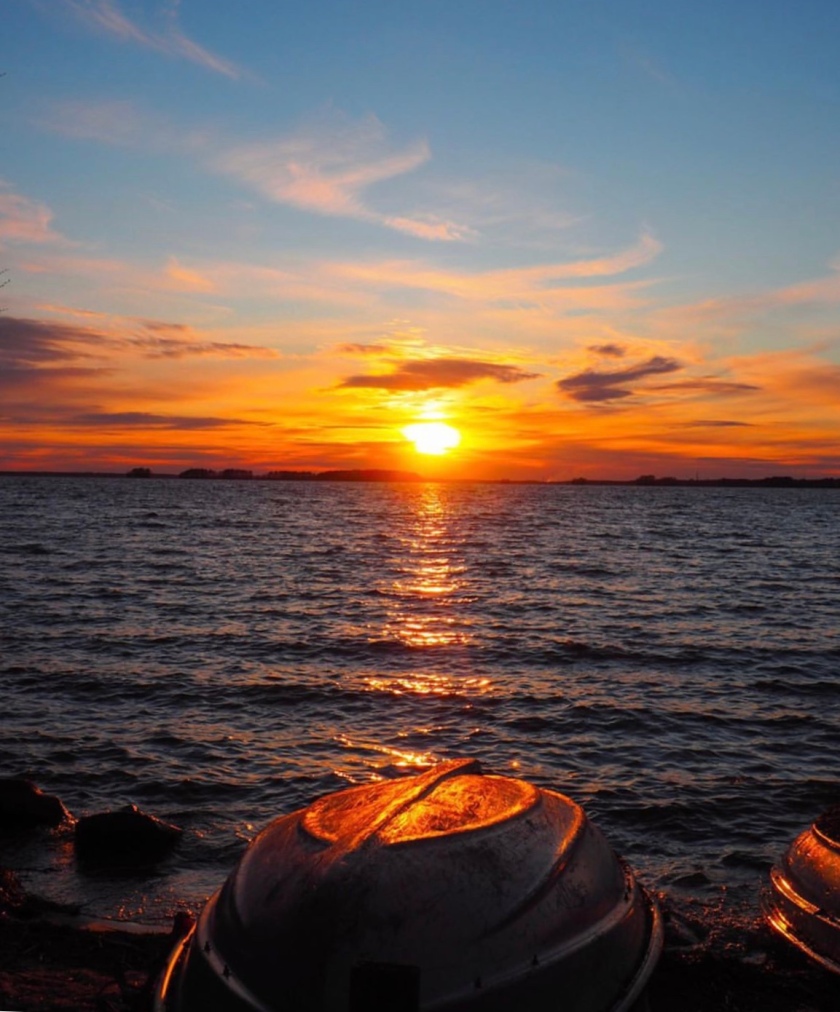 Ever had a day when you did not want to get out of bed?  Sleep had deserted you ? Ever had to give yourself a strong pep talk to get up and get going?  Fear greeted you before your feet could hit the floor. Anxiety was loudly ringing the doorbell before you could pour the first cup of coffee.  The unknown was waiting for you to rise,  just begin its attack.  Ever had to call on the Lord to help you rise much less get through the day?

“I have learned, in whatsoever state I am, [therewith] to be content.”

Below is a short list from 2 Corinthians 11:23-29 of the trials Paul went through…

Notice, I said that he went through them.  Not only did make it through and endure every suffering on the list, he said he was content in whatever state.  Content is the Greek word, autarkēs, meaning sufficient for one’s self, strong enough, possessing enough to need no aid or support; enough in means or lot.  Content is a derivative of arkeō, meaning to be possessed with unfailing strength, to be strong, to suffice, to be satisfied, to be enough.

Webster’s 1828 defines content as:  quiet; not disturbed; having a mind at peace; Rest or quietness of the mind in the present condition; satisfaction which holds the mind in peace, restraining complaint, opposition, or further desire, and often implying a moderate degree of happiness.

Paul was saying that it did not matter where he was or what he was going through, he was content.  Whatever his lot, God was enough. Wherever he was, his mind was at rest in Him.  If Paul can say it, can we be encouraged to say the same?

I enCOURAGE you to join me and speak by faith, “I have learned no matter what. I am to be content.  It is enough.”